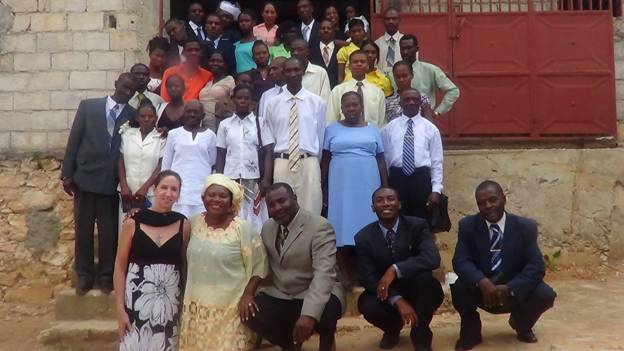 The biblical definition of marriage is found in Genesis 2 and is a spiritual union in which a man and a woman are joined by God to live together as one.

Getting married can be quite costly. People often spend lots of money between arranging for a place to supply food and drinks and other necessary expenditures. Given that, many poor couples aren’t able to get married despite their suitable age. In an effort to help unite them in Holy Matrimony, our organization is arranging mass marriages for the poorer couples. This mass wedding service is provided at no cost whatsoever to the bride and groom.

When it’s time for the nuptials, a Pastor conducts the ceremony and blesses the couple while wishing them a long and successful married life. The costs for conducting these mass weddings are collected from generous donors. When you contribute to this project you bring much happiness to these poor couples.